Video Advertisements and YOU! 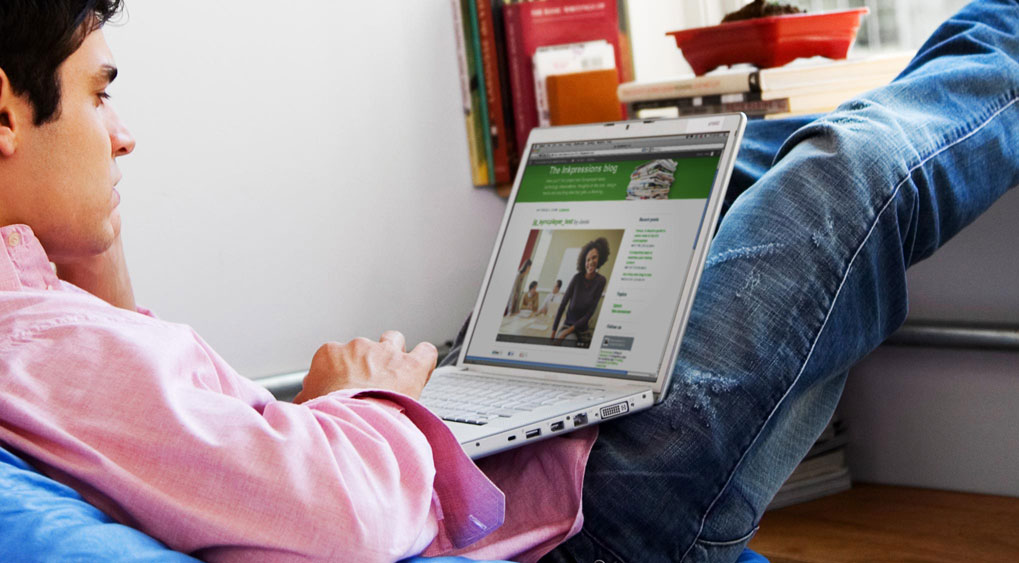 Video advertisements are amazing. They have the ability to completely immerse the viewer in a world with your product and show them just why they need your product. You can get extremely creative with these videos since the possibilities are endless with them! In this post, I will discuss exactly why you should consider making video advertisements and how you could improve your existing one!

A study by Extreme Reach1 discovered that consumers are spending 19% more time watching video advertisements. Their report discovered that since advertisers are putting out higher quality advertisements, consumers are responding by watching more of them. By increasing the quality of your commercial, you will increase the number of consumers watching until the end of the video and will therefore increase the amount of people who later go on to buy your product or service.

A study from Vidyard2 found that the average video retains only 37% of viewers all the way to the end of the video. The key to persuading consumers to watch your whole advertisement is to keep the video short and sweet. Seeing a video length of five minutes is enough to turn away consumers from even starting the advertisement. Therefore, a length of thirty seconds to two minutes should be short enough to keep their attention whilst also being long enough for you to put in all the information you would like to portray to them.

Let’s take a look at the ‘Friends Furever’ advert by Android, which was the most shared video advertisement of 2015.

As soon as the video starts, the viewer’s attention is grabbed by the cute animals being shown. Their attention is kept by showing different animals interacting with each other and ends with the slogan ‘Be Together. Not the Same.’ This slogan is short and will easily stay in the minds of those who see it, especially after watching such a memorable video. It is also only one minute long which made it easier for them to ensure viewers watched until the end.

Another example of a successful advertisement is Facebook’s video on its ‘Stickers’ feature.

The cheerful music and bright blue colour reminiscent of Facebook’s logo as well as the kind, soothing voice of the narrator were all chosen to maximise the number of viewers that watch until the end. The advertisement is only nineteen seconds long and can easily show step by step how someone can use this feature.

How to Improve Your Advertisement

After watching a few videos to get inspiration, you should have a pretty good idea of what a ‘good advertisement’ looks like. You should establish a rapport with viewers by being bold and making a big statement within the first few seconds. You also must make sure that every second of the video relates to your product in some way. Always keep in mind that you want to persuade consumers to buy your product or service. Therefore, you must try to bring your video advertisement to an end which would convince them to buy from you.

Another thing to factor in is where your video commercial will exist: will it be on television or online? And if it is online, what website? You should try and pick websites that are relevant to your product or service in some sort of way. For example, if you are selling phones, you could advertise your video on a technologies forum. Alternatively, you could advertise on YouTube videos, choosing from channels which are technology oriented.

Although the cost of producing and displaying a video advertisement varies greatly, it is definitely worth considering since they are so great at getting information across quickly and to a lot of people.

Questions or enquiry? We'd love to hear from you so please send us a message and we’ll get back to you as fast as we can.